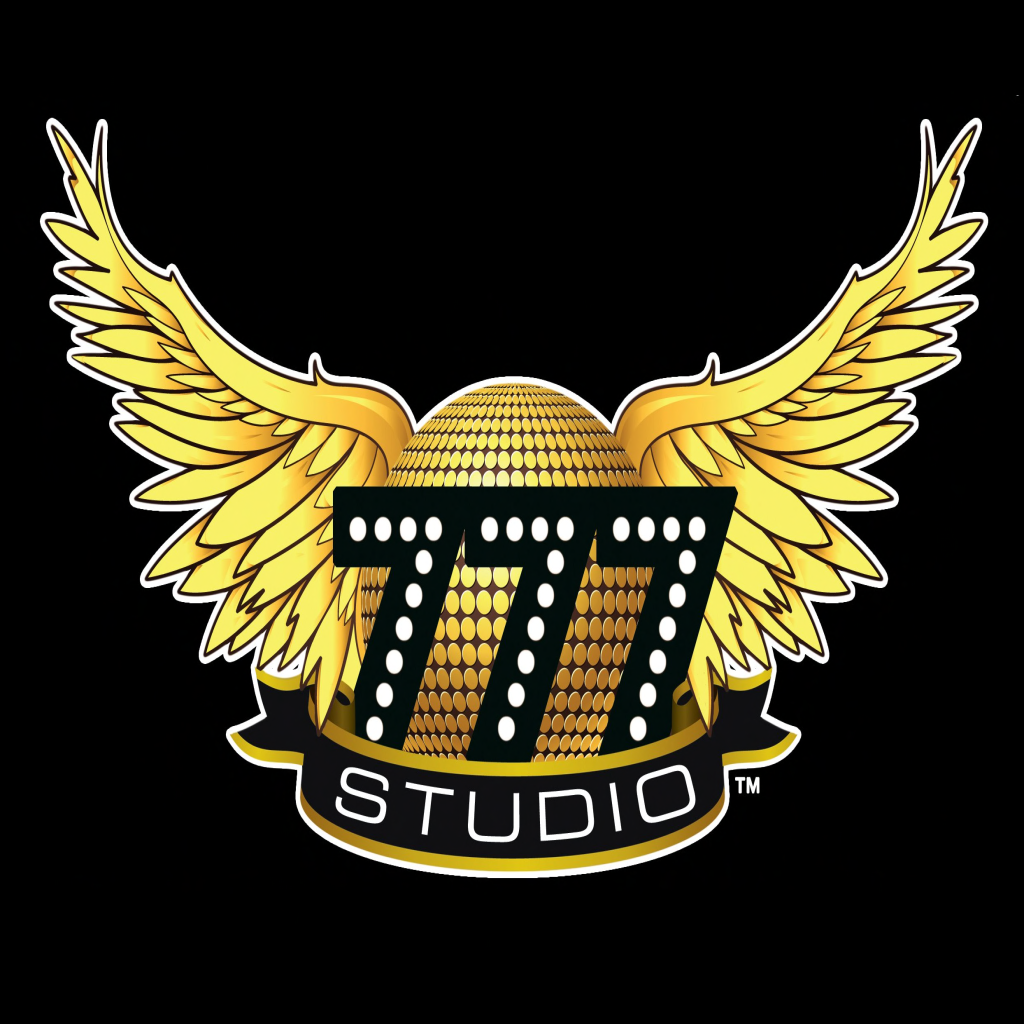 ﻿
If you've spent any serious amount of time in the Second Life® virtual world then you no doubt know about STUDIO 777 Skill Gaming Resort, Mall and Nightclub. Chances are you've at least been there a few times to play one of their many skill based games, or perhaps to attend the nightly events from 6-8 PM SLT (PST) at TREASURE, the resorts exclusive in dance club. There is no disputing that STUDIO 777 is without a doubt the #1 skill gaming resort in the Second Life world, however this week the name STUDIO 777 has blown up outside of the Second Life virtual world gracing over 1,000 websites including CNN iReport article with the news that this very successful business has decided to go public on the Capital Exchange. When I sat down with founder and CEO of STUDIO 777 Luke Slingshot I asked:

RT: What made you decide to go public with the company?

Luke Slingshot: Skip Oceanlane, the CEO of CapEx, had been talking with me about it for the last two years and we were always interested but we were growing so fast there never was a good time. Recently, we've been thinking of expansion into new business areas, and being able to use IPO proceeds and our stock was compelling so we went ahead and agreed to join Capital Exchange.

The Capital Exchange is the #1 Stock Market Simulation Game in the Second Life virtual world. The Capital Exchange trades shares in public companies within the Second Life virtual world such as Smartbots (CAPEX: BOTS), Earn2Life (CAPEX:EARN), Bootgasm (CAPEX: BOOT), and Second Ads (CAPEX: ADS) to name a few and on Saturday June 7, 2014 at 5 AM SLT (PST) the gaming resort & dance club titan STUDIO 777 (CAPEX: FUN) will be added to The exchange's already impressive lineup. The announcement blew up not only as the #1 topic in Second Life news, but over 1000 other websites ran the story as well. I asked Luke Slingshot:

RT: "When it was decided that STUDIO 777 would go public, did you have any idea that the news would blow up as big as it has with media outlets outside of the SL Community?"

Luke Slingshot: "Hugely not! We knew there would be demand in Second Life because we've been running since 2009 and many of our original players are still with us... but the reaction from the news media has been epic, over 1,000 websites have stories about the IPO and more are coming in the next two days. With tech IPOs being so hot, we imagine editors found the story of a 3D IPO cool and wanted to let readers know about it."

Opening with the stock symbol "FUN", FUN is comprised of several successful enterprises: A Dance Club (TREASURE), JOBSTAR Job Center, 777 Shopping Mall and the signature Skill Gaming Resort. The company has been profitable since it's arrival on the scene in 2009. Today STUDIO 777 has tens of thousands of customers who come to the resort to play the games to hopefully win one of the L$ Jackpots, Earn Linden Dollars by socializing in open chat with their player tag on, and to enjoy music from one of the top DJ lineups in the Second Life virtual world, the chance to win nightly contests, a huge sploder, and so much more.

While in accordance with Linden Research, Inc's (Developer of Second Life) Terms of Service there can be no guarantees, STUDIO 777 intends that investors will receive percentages of profits through monthly L$ dividends and with the demand the price of shares will rise, creating more investor value. The company is reported to currently have a monthly revenue of L$10,000,000 with L$9,800,000 in expenses.

The "FUN" IPO will be the largest ever to list at Capital Exchange and with the huge outside media attention this story has generated this could very well be one of, if not the most important and exciting event to ever happen to the Second Life business world. All eyes will be on the floor of the exchange Saturday morning, June 7 at 5:00 AM when this titanic IPO goes live so make your way over to the exchange, and make sure to get there early for this groundbreaking event and to pick up your own shares in STUDIO 777 (CAPEX: FUN). If you currently aren't a member of the Second Life Community then go to the Second Life link at the bottom of this article to sign up (it's free!) so you can be a part of virtual world history. I asked Luke Slingshot:

RT: Now that STUDIO 777 is going public, are there any plans for the future of the company that you can tell us at this time?

Luke Slingshot: Saturday's IPO will be a great beginning for expansion and we have several projects ready to go including Vegas Luxury Skyboxes, new Contests and Rewards, more Events and bigger Jackpots. We plan to use our cash and stock for new business ideas and maybe even to buy other companies. The promotion around the IPO has led to many offers, but first the IPO is a top priority!


Live from the Headquarters of SL Capital Exchange (CapEx) - STUDIO 777 is going public today! We will ring the Opening Bell with a special Launch Party with a surprise guest DJ! I know its early, but you won't want to miss this surprise! All Guests will receive a NYSE Replica Bell, complete with sound, custom made by 777's creative genius KaiReese! YOU CAN INVEST IN STUDIO 777 BEGINNING AT 5AM SLT (8AM EASTERN). Our Ticker is FUN! Party on the Exchange!


Ragetrip Gaming would like to congradulate the owners, management and staff of STUDIO 777 for their hard work, dedication and amazing leadership. Members of the SL Community, and non-members alike....if you can possibly make it to this event, your not going to want to miss it. So set your alarms, sign up for an account, download the viewer and come take part in online history!


STUDIO777: Since 2009, STUDIO 777 has welcomed over 1 million guest visits with over 50 million minutes spent at 777 in the Second Life Virtual World .. With 30,000 group members, over 1,400 live events with international DJs & prizes, 50 Mall Stores, and L$250 Million L$ (Linden™ dollars) won by players and guests, STUDIO 777 has gained a reputation for trust, integrity and fun. 777 has been ranked third highest in traffic in Second Life and honored to be named Second Life's #1 Skill Gaming Nightclub & Resort.


Linden Lab: Founded in 1999 and headquartered in San Francisco, Linden Lab makes shared creative spaces that inspire and empower users to explore and share their creativity with others. For more about Linden Lab, it's products, and career opportunities please visit http://www.LindenLab.com/

Copyright © STUDIO 777 Partners. All worldwide rights reserved. Second Life is a registered trademark of Linden Research, Inc. All trademarks, product data, logos and copyrights are the property of their respective Companies and no endorsement is implied. STUDIO 777 is proud to be equal opportunity and welcomes all applicants.
Posted by Ragetrip Network at 9:20 PM
Email ThisBlogThis!Share to TwitterShare to FacebookShare to Pinterest
Labels: Club, Dance Club, Firestorm, IPO, Linden Lab, Second Life, SL, Stock, Stock Market, STUDIO 777