Will I Rage? Marvel Heroes 2015 Review 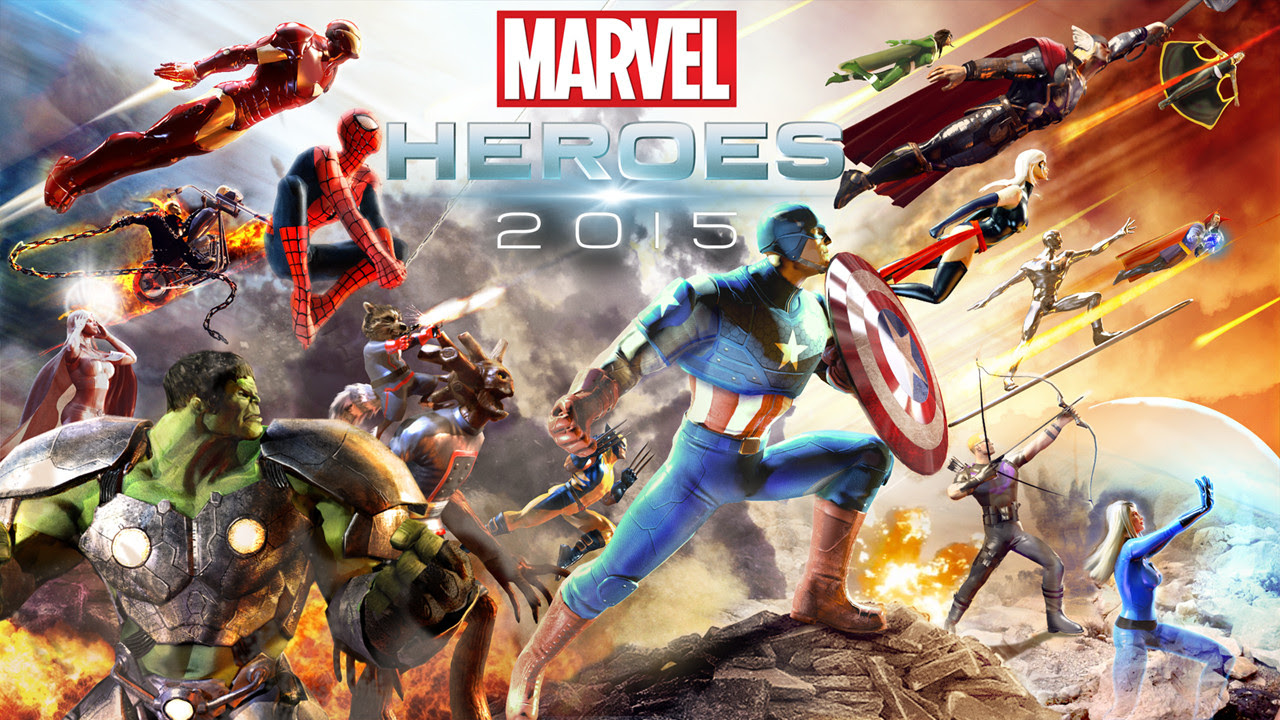 When Marvel Heroes first arrived on the scene a year ago there were a lot of bad reviews of the game, and fairly a lot of the points made were legitimate complaints. However, in a years time the game has evolved, and with input from the player base, constant updates and an upgrade to the business model I believe that its time to take another look at this Gazillion title.

Original Complaint #1: Heroes and costumes drop rate almost non-existent
It's true. When Marvel Heroes first dropped if you got a hero to drop, or a cool costume you were insanely lucky. The drop rates were horrible and it felt like they were kept that way to increase sales with real money. However, this has all but been fixed as far as characters go with the introduction of Eternity Splinters. These are a form of currency in game that drop quite frequently, and with these you can now purchase new heroes. Costumes are more or less Item Store only still (Unless your extremely lucky) as are Team-Ups. however costumes are purely cosmetic, and Team-Ups are useful but not needed. So I'm actually fine with them making them their main source of micro transaction income. I believe that the current model is perfect. You can purchase costumes, heroes (if you choose to be lazy), boosts, stash tabs, etc. with real money. Stash tabs are the only thing that you could argue is a "must have", and that is only if your a hoarder. So if you do horde, buy a tab or two it won't kill you.

Original Complaint: #2: There isn't much to do at end game....
This is also true. In it's very early days there was a couple things you could do at end game. Terminals and a couple purple terminal challenges. However today there are many things for a level 60 to do to keep busy. You have daily green & red terminals of course, the special "cosmic terminals", and the newly added "One-Shot" Terminals. Right now the only One-Shot is the Man-Ape one, but more are on the way.  You also have a newly designed level 60 cow level, X-Defense, Midtown Madness, PVP (although still beta), as well as the newly released "Raids". Currently there are two, surprisingly challenging raid fights with more on the way. 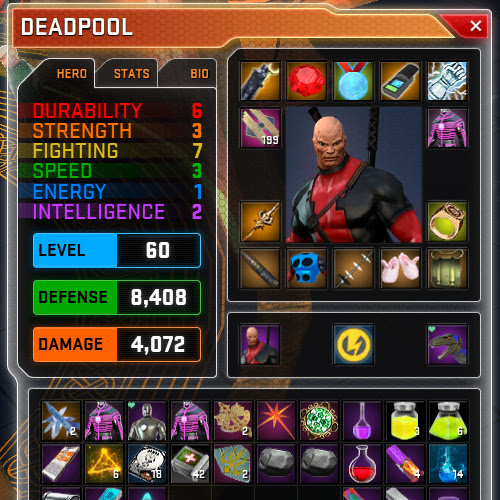 First thing I'll say is since release they have fixed defense and dodge rating, so melee characters do just fine now. As far as itemization goes they have added plenty of new things. The addition of Legendary items (must be leveled), Many uniques (both character only and any character uniques exist), cosmic items including rings, cosmic medallions, much better costume cores, Blessings, Enchants, Rune words, and insignias. Furthermore a lot of old stats, and older items have been tuned. All in all, itemization in Marvel Heroes today is doing just fine, and constantly improving. 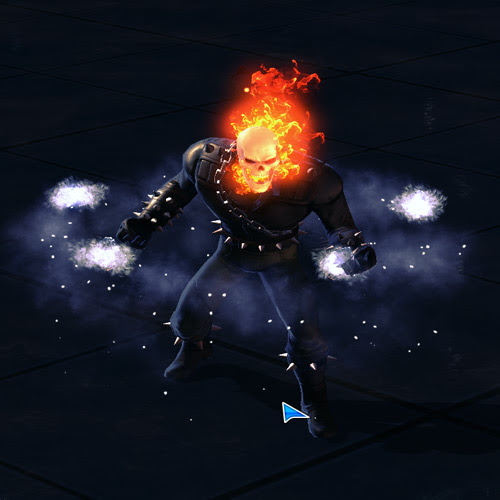 Admittedly it sucks when you get your favorite hero, and 15 minutes later you come to that horrible realization that "wow......he sucks....". Luckily since release most characters have been significantly reviewed, reworked, and made significantly better. Also every month, another hero is up for "review" and is tweaked, and sometimes totally reworked. Now it can be equally frustrated when you find out that despite how popular you feel that character is, that he/she isn't in the game. At launch a lot of heroes were missing. However since then, there have been many more released, and there is a huge list of heroes that are confirmed to be released over the next year including some villains such as Venom, The Juggernaut, and Magneto. So if your favorite character isn't currently in game, rest assured that soon enough he/she will be and if the amazing game play of Dr. Strange, Taskmaster, and Psylocke to name a few is any indication of things to come it will be worth the wait. For a list of all current heroes click the following link. https://marvelheroes.com/heroes/list

Original Complaint #5: "The free "starter" heroes suck!"
In the beginning you had a very few choices as your "starter" character. You had Storm, Scarlet Witch, Thing, Hawkeye, and Daredevil. Not a great selection at all. However now days, your choices of a starter hero are much larger with Human Torch, Storm, Black Panther, Luke Cage, Black Widow, Hawkeye, Punisher, and Captain America. A much better selection to choose from than the original few characters offered a year ago. 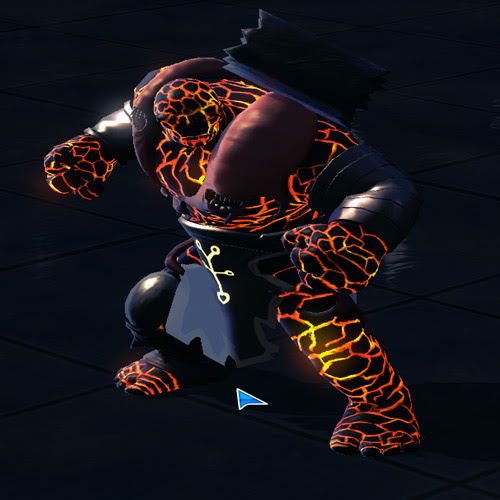 These are just a few of the complaints that I heard the most from people early last year about Marvel Heroes. However I must say that over the past year with the addition of everything above, as well as an entire new chapter where you get to travel to Asgard and do battle with Loki and Kurse that Gazillion has been busy taking these complaints to heart, and giving the players the game that they truly wanted. Admittedly some characters still feel under-powered, over-powered, and in a couple cases glitchy. However these issues are fixed each month with character reviews. I will not tell you that marvel heroes is the perfect game. There are a few issues that I wish would be changed. First off, the inability to add a "second" action bar, so instead you have to cycle through them. This is doable with hot keys, or even better with macros. However it would make life a lot easier to add a second action bar. We've been using the old diablo II method of dropping items to trade for a year, however this has been fixed with a brand new "Trade Screen". What I will say is that over one years time that Gazillion has completely turned around a game that had a lackluster release at best, and made it an incredibly fun game to play. Is it perfect? Of course not. But what game is? If your looking for a game with incredible replay value for each character, an ARPG/MMO hybrid that brings fresh concepts to ARPGs such as the addition of the MMO exclusive Raid content then give Marvel Heroes a try, you won't be disappointed!

Marvel Heroes 2015 Score: 4/5    (Impressive improvement to the original game in one years time)